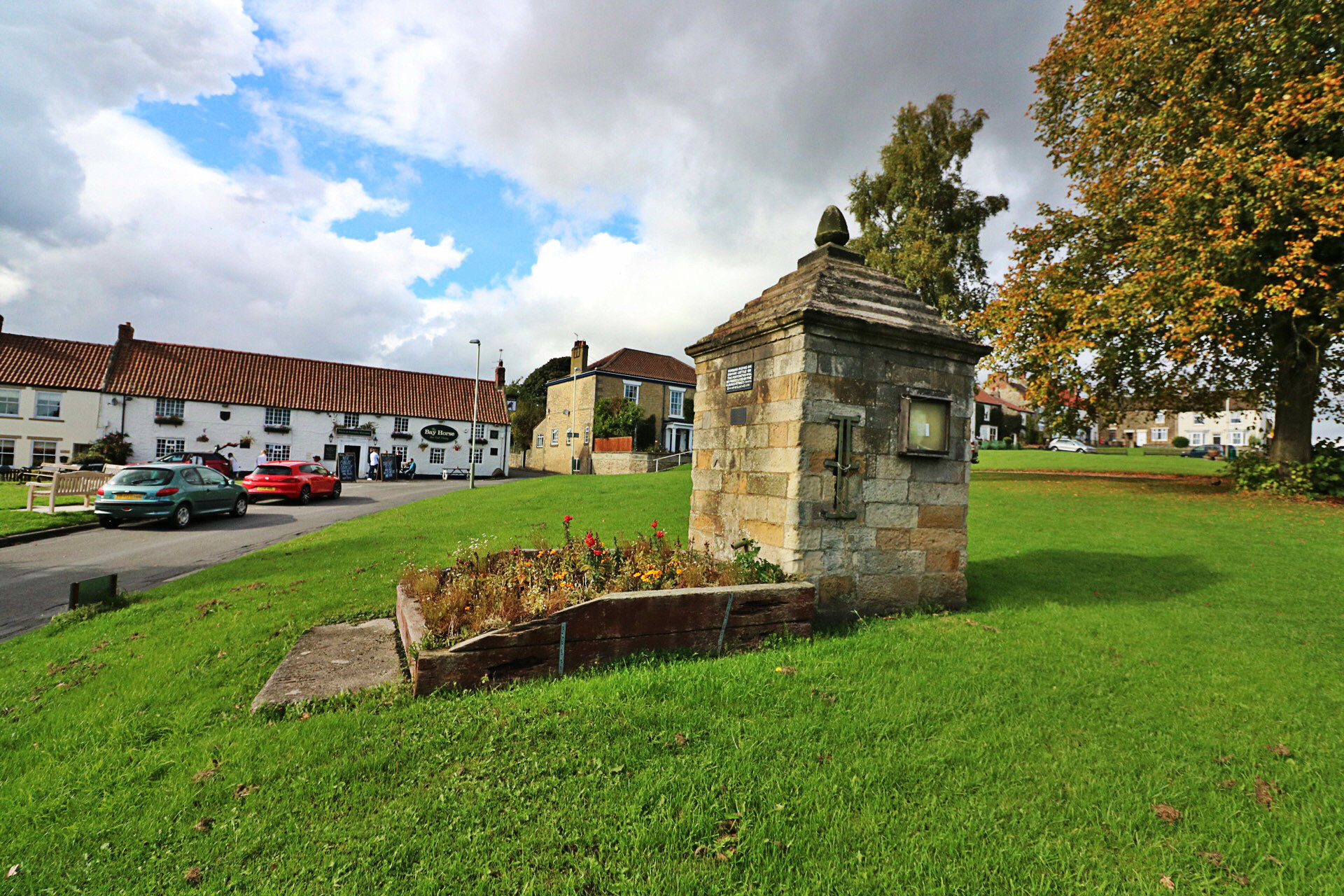 The parish area includes the villages of Walworth, Killerby, Redworth, and School-Aycliffe.

The church, St Michael's is situated in the middle of the village green and dates back to Norman times.

Around the village green we have a shop, hairdressers, village hall and two pubs.

Historians think there has been a settlement at Heighington since approximately 400AD with the name, Heighington suggesting possible Anglo-Saxon roots.

Heighington enjoys a mention in the northern edition of the Doomsday book, the Boldon Book, written in 1183.

For many years the settlement centred on the village green with a wall and gate protecting the village residents, keeping both people and their grazing animals safe.

More recent history sees Heighington enjoying fame as having a station on the oldest public railway line with 2017 marking 192 years of the line being in regular use.  The line originally connected  collieries near  Shildon with Stockton and Darlington, and was officially opened on September 27, 1825.

Heighington is a pretty, rural village with great transport links. Close to the industrial and commercial towns of Darlington and Newton Aycliffe. Please enjoy these images of our lovely village.

In 2006 the BBC programme presented by architect Ptolemy Dean judged Heighington to be a "perfect village".  It was judged on historical factors, "The village would have been eminently defensible, with its steep approach roads and narrow entrances." St Michael's Church,unusually, has a watchtower which aids defence. Originally the village would have been surrounded by a wall with gates.  This was to keep intruders out and grazing livestock in.

We are proud of our primary school which was judged as "outstanding" at it's last Ofsted inspection and which is a popular school. There are approximately 289 children on the school roll and our school does attract pupils from the surrounding areas. Our Headteacher is Mr N. Parker and we are part of an academy which includes Bishopton Redmarshall CE Primary School.  The school contact telephone number is 01325 300326

Heighington Parish Council comprises 9 elected Parish Councillors and a clerk.  Meetings are held monthly and any resident can attend in order to raise issues.  We meet on the 3rd Thursday of each month with meetings held every month EXCEPT August and December in Heighington Village Hall.

The Parish Council is responsible for the following areas within the Parish: 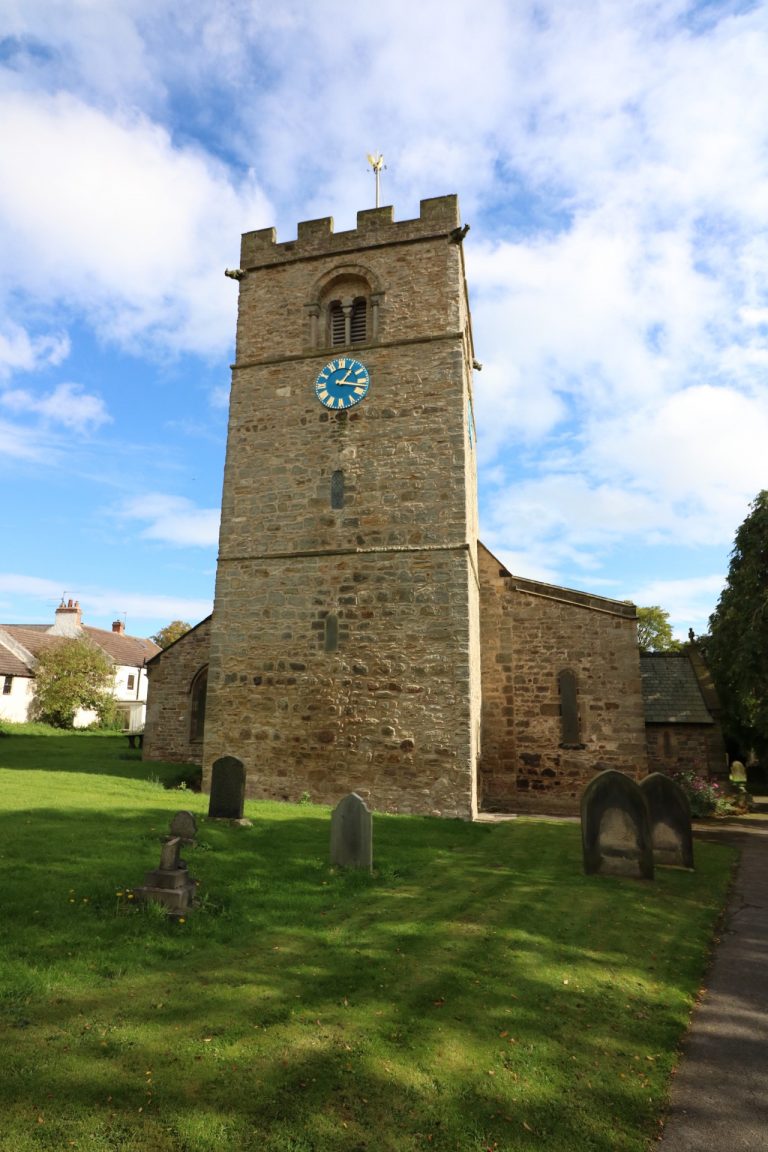 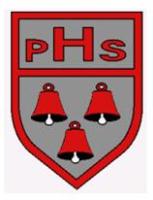 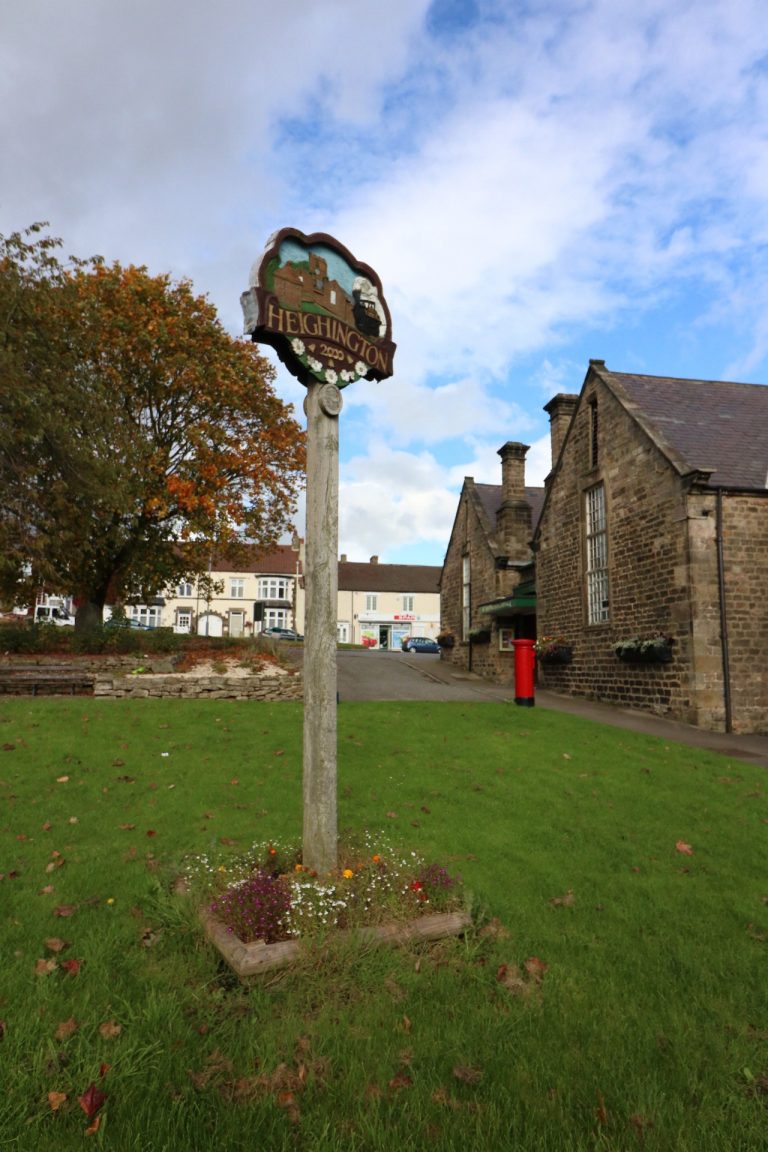